Greetings of Peace from Marist School! We welcome you all to the new school year!

Marist School had planned activities and plotted their corresponding schedules in the   School Calendar for SY 2016-2017. These were communicated to you through the Principal’s Office. We look forward to your active involvement and direct participation in them during the school year.

At this juncture, we would like to inform you that June 12 – 19 is Laudato Sí’ Week. To highlight the message of Laudato Sí’ and make a meaningful celebration of Laudato Sí’ Week, Marist School is launching Meatless Fridays Campaign as a way to reduce the negative impact on global climate change. Marist School is inviting all its students, parents, school personnel and other mission partners, and everyone, to refrain from consuming meat on Fridays from June 17, 2016 and every Friday thereafter.

Scientific studies have revealed that meat consumption results in at least 15% of greenhouse gas emissions (mostly from methane). By reducing meat consumption, we can make a substantial impact in the reduction of greenhouse gas emissions that ultimately contribute to human-induced climate change. More than a Lenten spiritual discipline, fasting from meat for climate change mitigation is deeply spiritual and life changing.

The worsening situations and effects of global warming, climate change, greenhouse gas emissions and other environment degradation are very alarming. Individual actions may be small but when done together continuously create meaningful impact.

God bless us and our Earth. 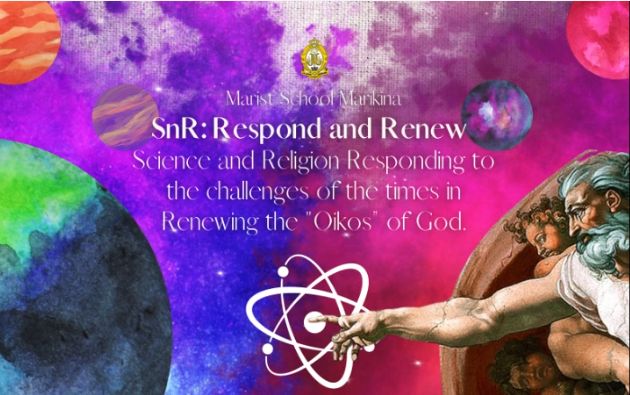 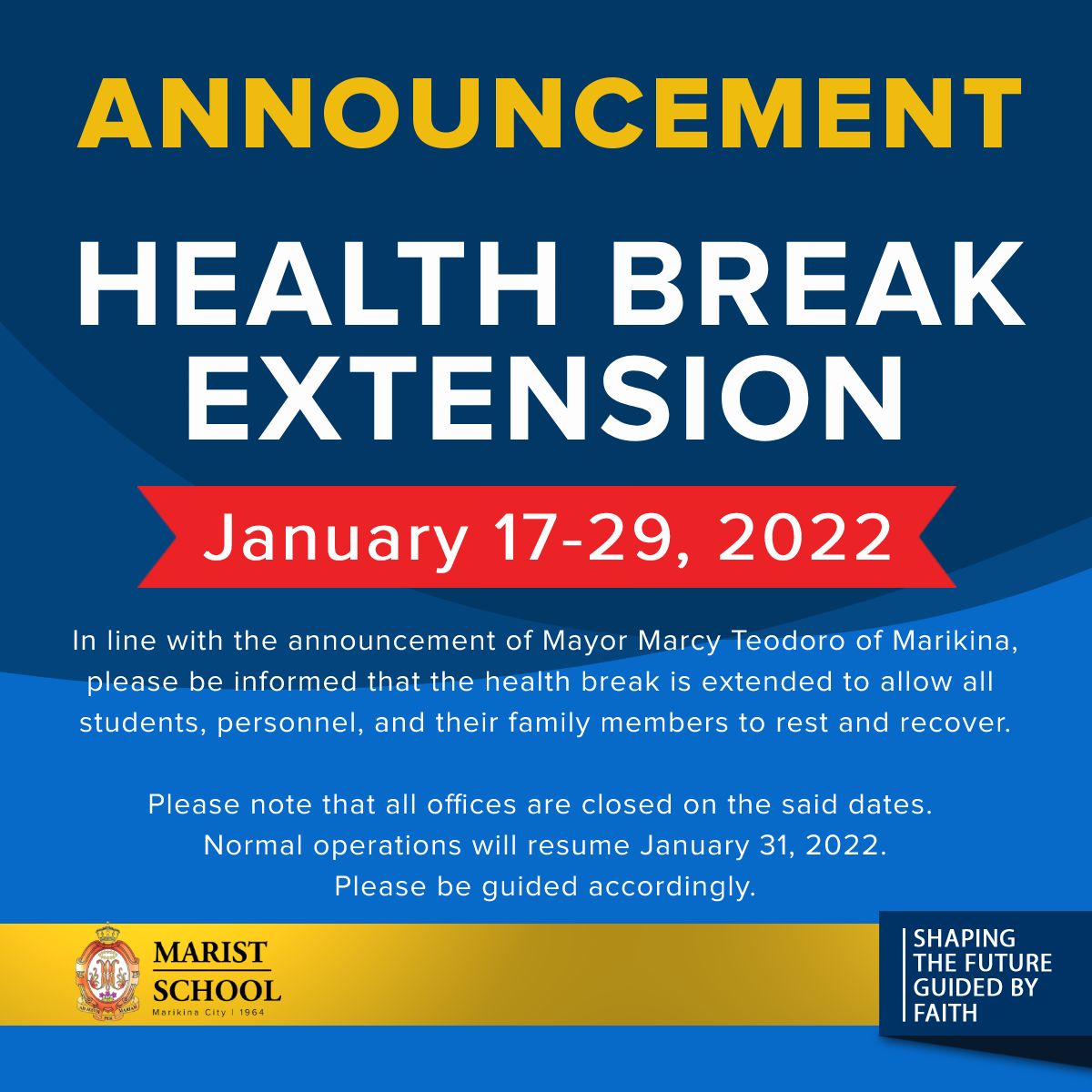