Representatives of the MSMPTA, Chichi Robles (President) and Albert Biason (Vice-President) recently met with Marist School Socio-Economic and Ecological Program Head, Br. Christopher Gorit, FMS. They discussed on-going school plans and projects and how the MSMPTA can contribute to the calling of Pope Francis’ Integral Ecology. 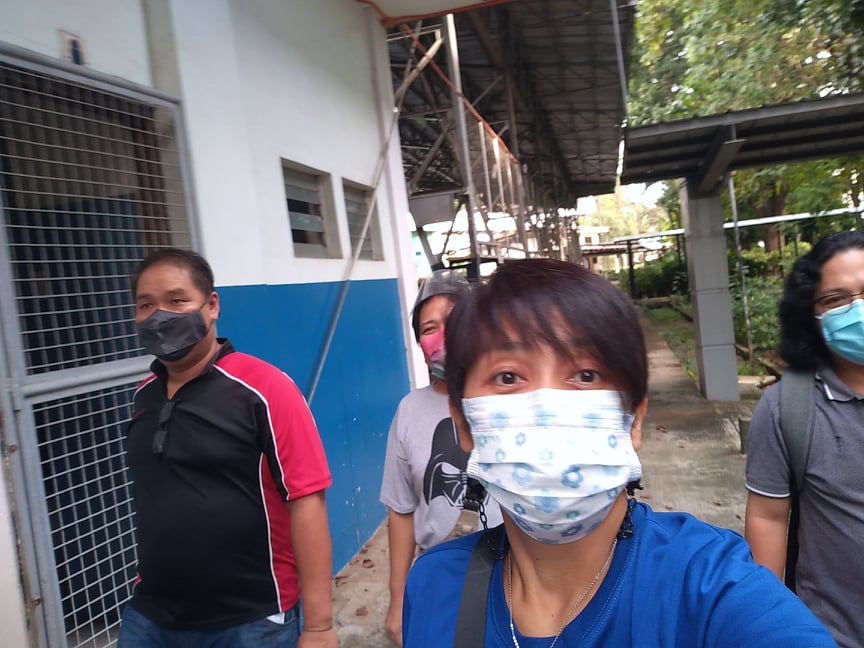 The school’s Socio-Economic and Ecological Program is a response to the Church’s call to solidarity as stewards of the earth. Our deep regard for the dignity of every person commands us to cultivate a climate of life where each of God’s children thrive and join with creation in praising our Creator. Thus, Pope Francis calls for a global ecological conversion.

This year, Pope Francis launched the Vatican’s seven-year Laudato Si’ Action Plan to implement environmental sustainability in different sectors of the Church, including religious orders, hospitals and Catholic schools. As a Catholic school, Marist is committed to the seven-year journey of the Laudato Si Action Platform.