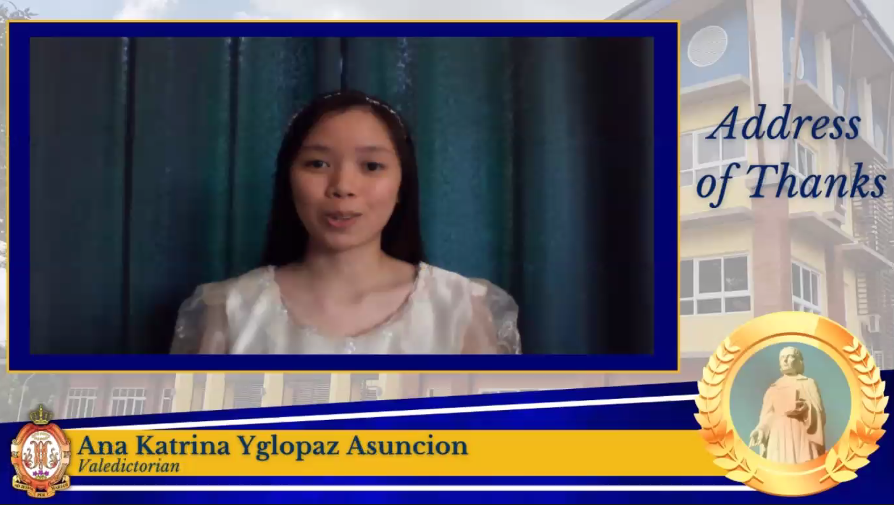 Together with Arden Anagap as the batch salutatorian, Asuncion led 219 Grade 12 students graduated from high school and were officially inducted as alumni last June 24.

“As we leave this institution, let us continue living out the value of being of service to others by extending our hands to the needy, giving without expecting to receive, and working for the greater good,” Asuncion said.

Also on June 24, Arnold Bautista and Koji Martin Yamane, respectively gold and silver medalists, officially moved up to senior high school. There are a total 199 Grade 10 completers this year.

Meanwhile, 186 Grade 6 students graduated from grade school last June 23, with Jean Clarence Santos as their valedictorian and Jomari Go as the salutatorian.

All graduation and completion ceremonies were held via Zoom, with the attendance of parents, faculty, and administrators. A Baccalaureate Mass for all graduates and completers, including the Afternoon Shift students, was also held last June 21. 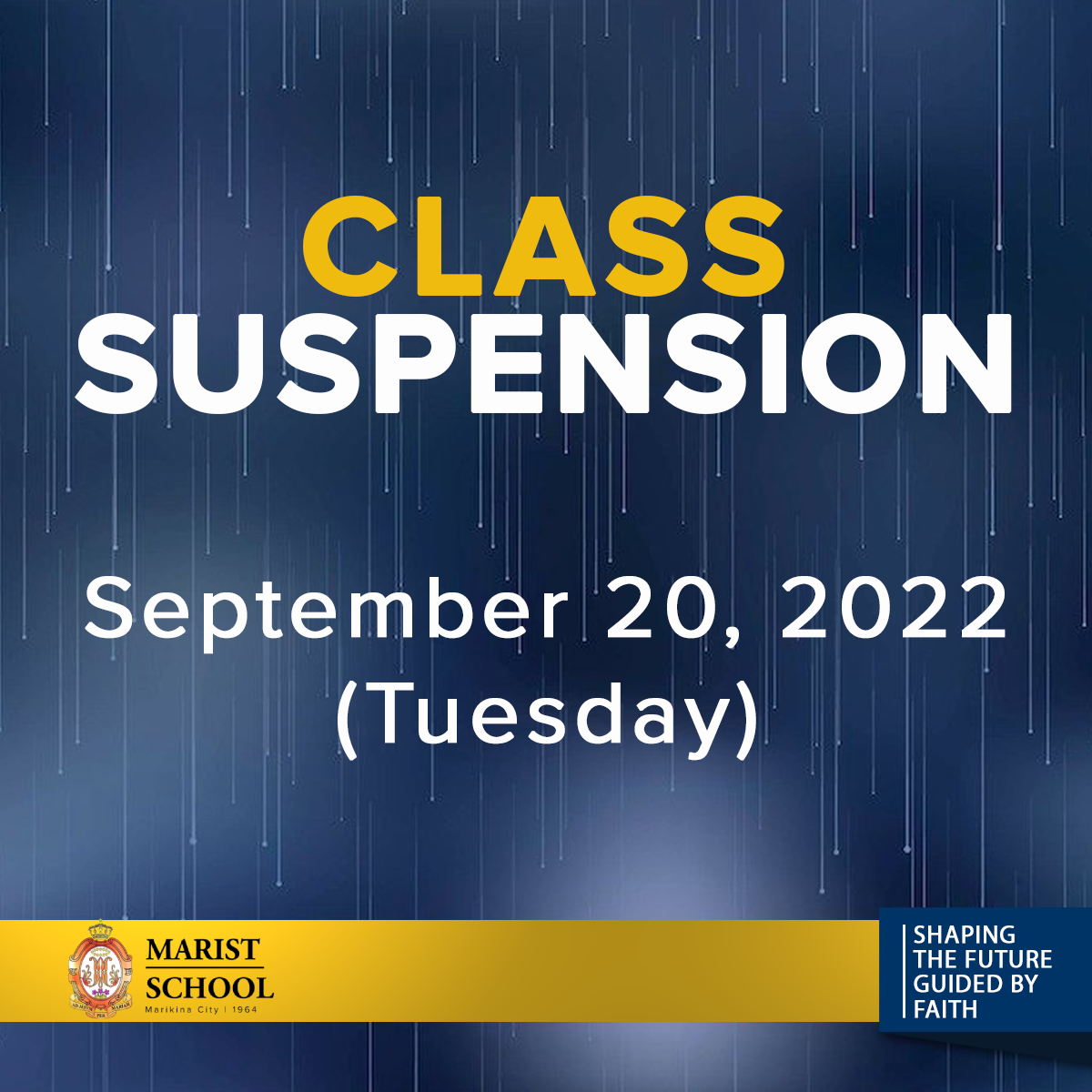