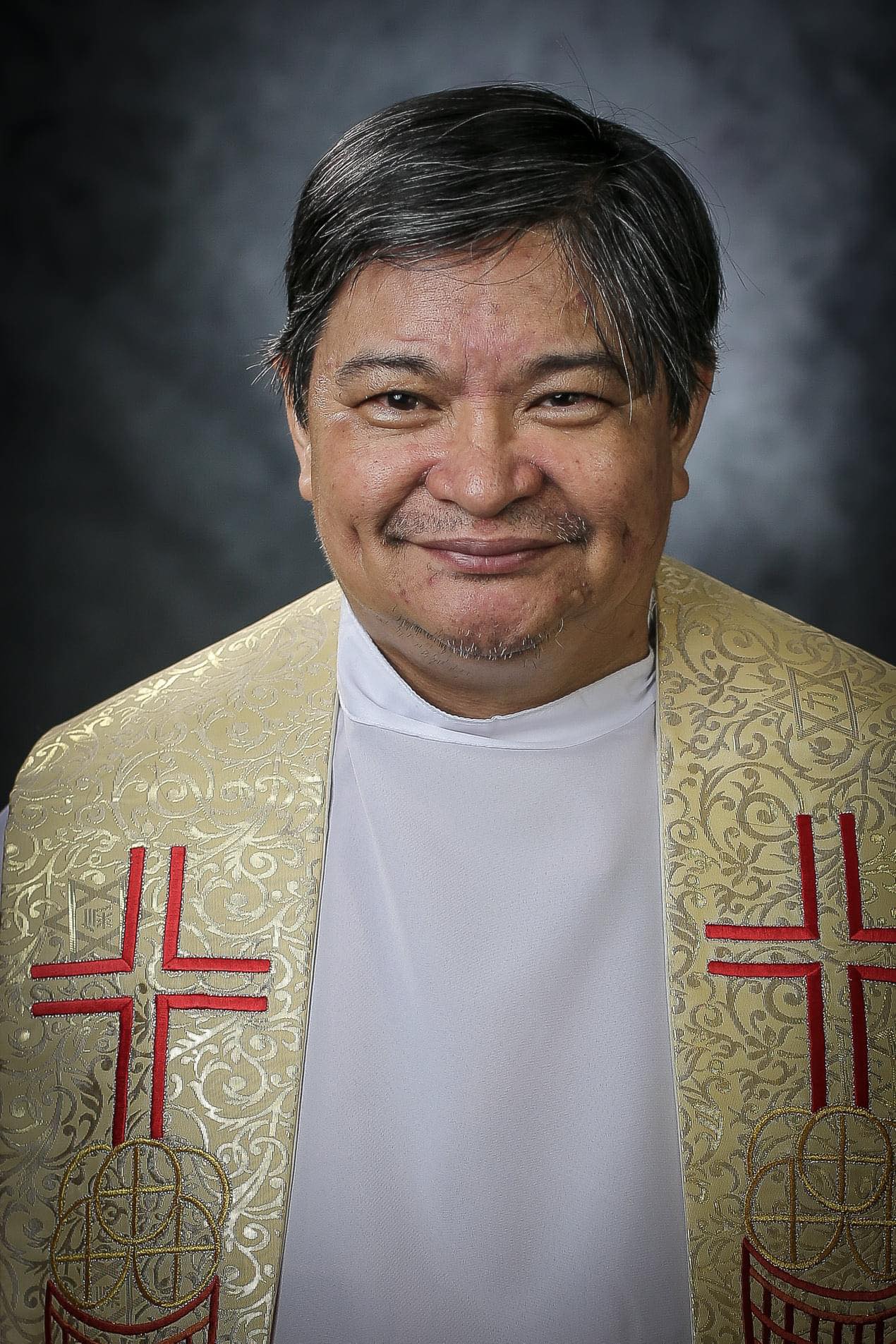 It is with great sadness that we announce the death of one of Marist School Marikina’s alumni priests,  Fr. Felix ‘Lex’ Ferrer SVD, 66, on February 2, 2022. Fr. Lex was born in Parang, Marikina (his parents’ roots were from Binmaley, Pangasinan) He studied elementary in Marist School until 1968. He was ordained priest in 1981 and later served as Dean of Studies of SVD Tagaytay. In 2015, he celebrated the Eucharist in the culmination of Marist School’s Golden Jubilee celebration. His video on the Bane and Boon of Technology to Human Life was his latest contribution to Marist Ecology Ministry and CARES project on the care for our common home.  We pray for the eternal repose of his soul. 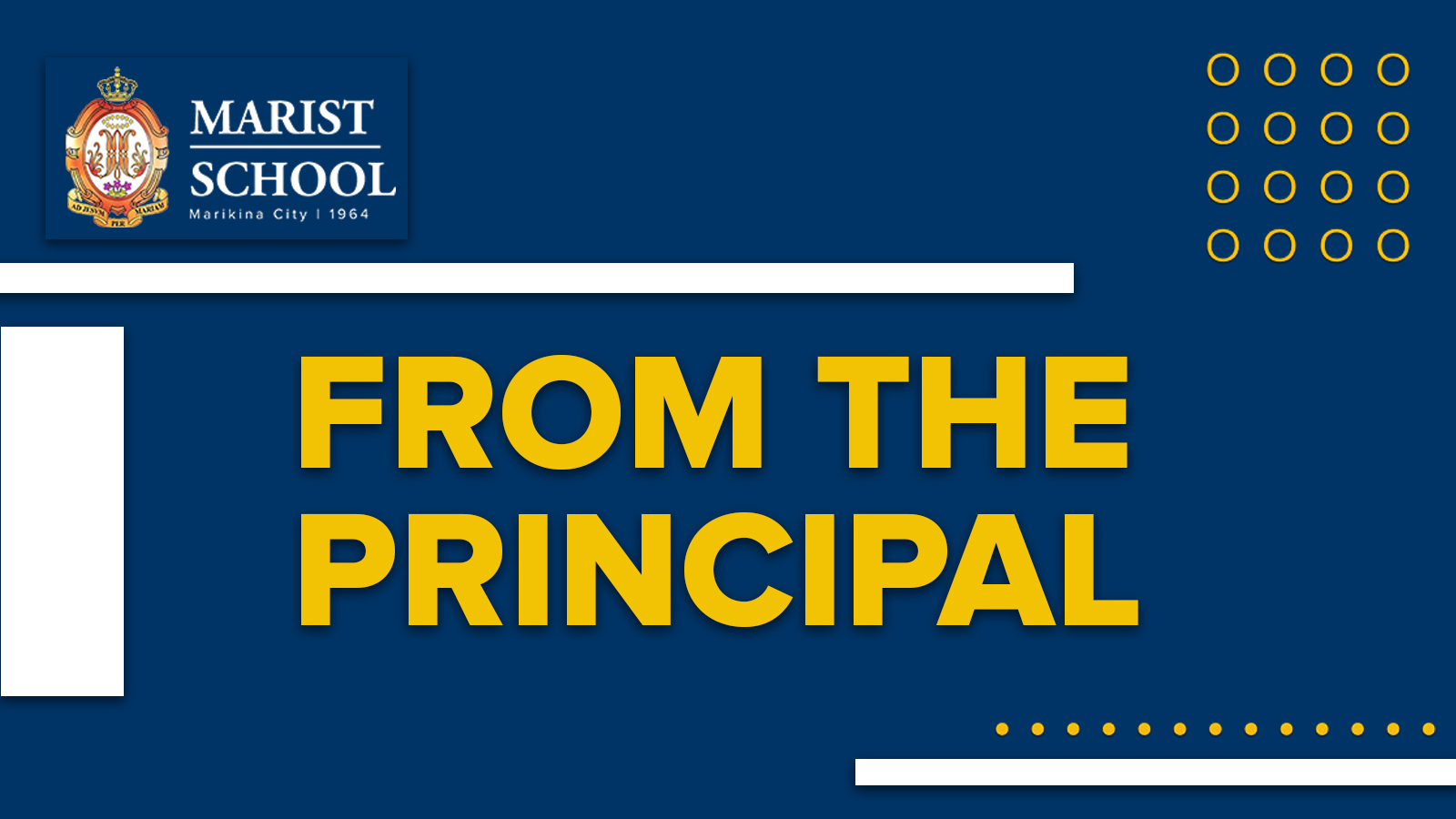 PRINCIPAL’S CIRCULAR ON THE CONDUCT OF THE 3RD QUARTER EXAMS 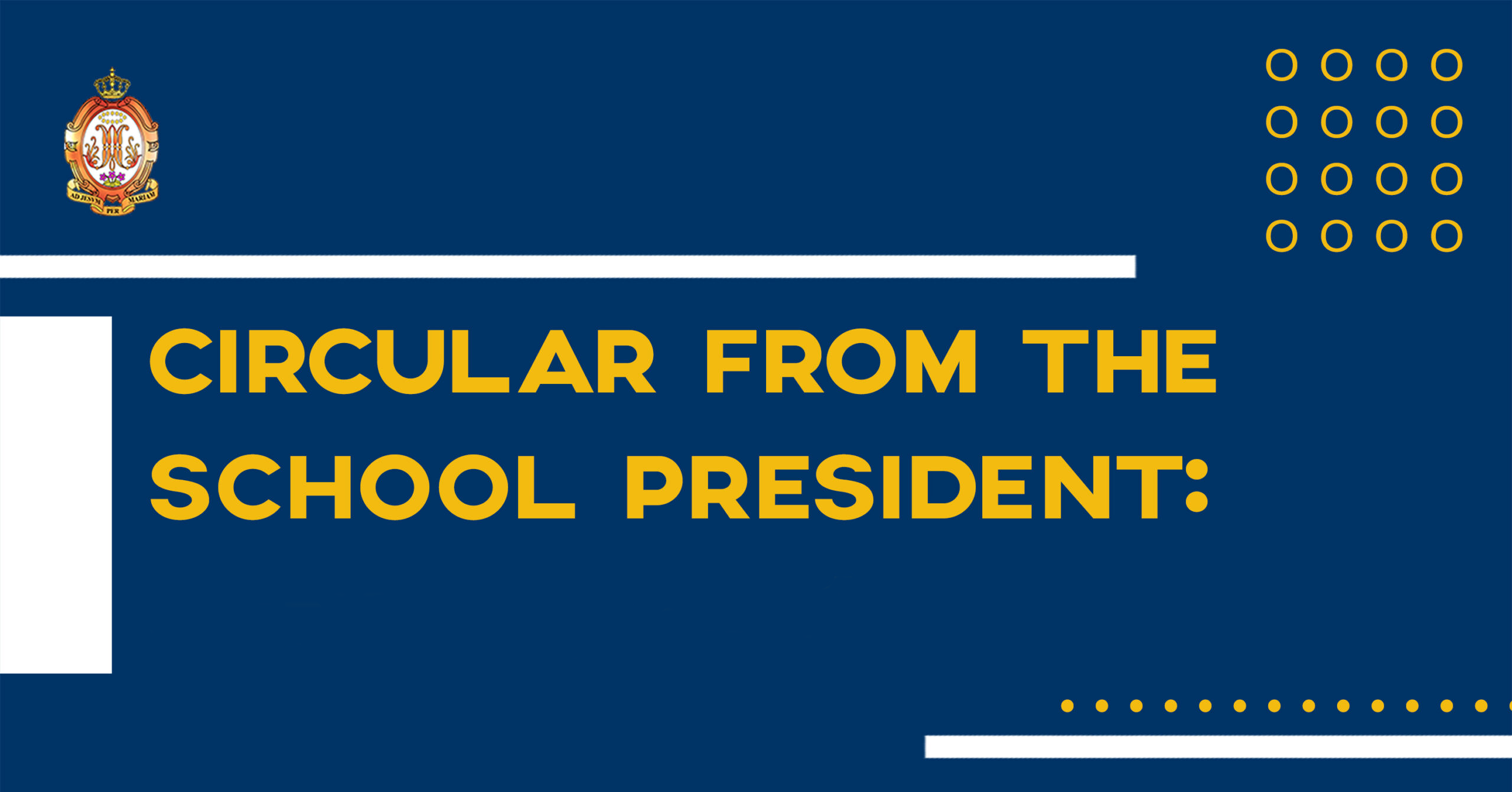 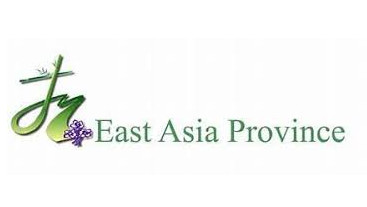